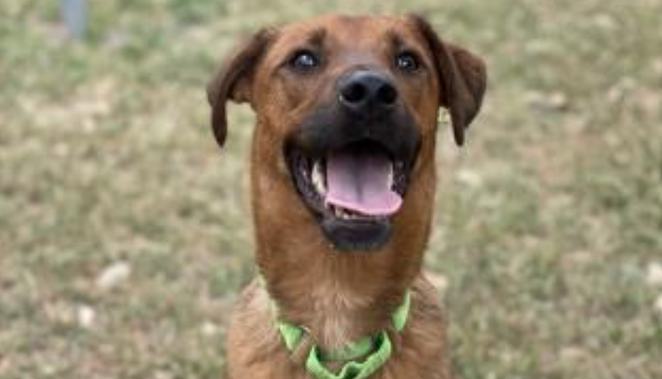 
As people grew lonely due to stay-at-home orders, they sought out pets for a sense of companionship, according to ADL Marketing Manager Michelle Thorson.


"It was definitely a silver lining that I don't know we were necessarily expecting, but it was great to see," she said. "We had some programs that had to be temporarily suspended, and there's definitely some income loss. But this was kind of a silver lining to see that we were able to save more lives of animals in need."

ADL's adoption increase follows a nationwide trend, according to studies by Rover, a network for pet sitters and dog walkers. In January, Rover researchers reported that 49% of Americans adopted a "pandemic puppy" during the crisis.

In a more recent survey, Rover found that 41% of people who adopted an animal during the pandemic did so for emotional support and happiness, while 39% adopted to have something positive in their lives. In addition, 13% of those who adopted were first-time pet owners.


"What's great about this past year is that we were really able to get the word out and expand the services that we're able to provide," ADL's Thorson said.

"When these pets are in that home, they're are able to get some additional socialization skills," Thomson said. "It just kind of gives them a break from the shelter, so it's definitely mutually beneficial between both the human getting the companionship and the animal, whenever they do return."

"We just really try and educate the adopters and give them the right tools to ensure that it is continuing to be successful once they do go back to their normal work life," Thorson said of that anxiety.

Through the end of the month, ADL is hosting its April Adopt-A-Thon. During the event, it waives adoption fees for dogs over six months old. Information on adoptions can be found on the organization's website.