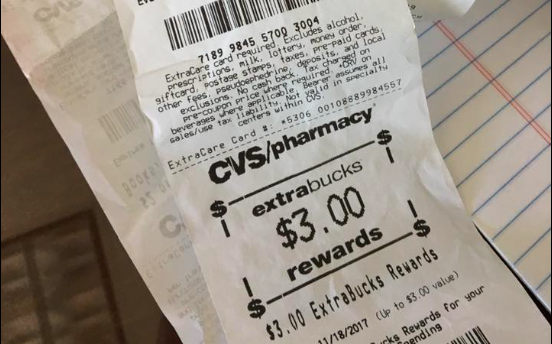 Members of the Texas House last week voted down a budget amendment to extend state and federal health care coverage to nearly 5 million uninsured Texans, fearing it would look too much like Medicaid expansion.

Instead, lawmakers ordered employees of the state’s Health and Human Services Commission to save their H-E-B, CVS, Walmart and Walgreen’s receipts with coupons on the back so they could be shared with uninsured Texans. Employees are also required to give up any coupons they get in the Sunday paper to people who use HHSC services.

“When you add up how much those coupons are worth, it has to be millions of dollars in savings,” said Southlake Republican Rep. Giovanni Capriglione, in defense of issuing coupons instead of funding health insurance. “I know there are a lot of dry cleaning and car wash coupons, but uninsured people need those too.”

“I tried to explain to him that you have to buy something to get any savings from the coupons,” Coleman said. “Buying something requires money which people who can’t afford health insurance don’t have. Otherwise they’d spend their money insuring themselves and their babies.”

Nearly one in five Texans lacks health insurance, meaning more people in the state own a gun than can see a doctor without paying the costs completely out of pocket.

“Health care is a very expensive and complicated issue,” Capriglione said. “I can barely understand my own health care plan, and I’ve had coverage all my life. I’m sure it’s much harder to understand for someone who has never had coverage.”

The majority of the state’s uninsured, according to state figures, are in the Panhandle and along the border with Mexico, which Capriglione said was fortunate.

“People living in those areas have a legacy of resilience,” he said. “They’ve survived snakebites, typhoid, syphilis, mule kicks to the head, and they’ve done it mostly with home remedies. Things like mustard poultices, gargling with salt water and gunpowder kept them alive. Who needs a ventilator when you have COVID, when all you need to do is light a ventosa to pull out the bad air? It’s genius and cost effective.”