By San Antonio Current Staff
Share on Facebook
Tweet
Submit to Reddit
Email
New year, new restaurants! At least, that what it feels like in the Alamo City right now. A plethora of new eateries rang in the new year by opening their doors and serving up great food.

To help you expand your noshing horizons, we gathered up the hottest new restaurants in San Antonio right now. And, for good measure, we even included a few that we're looking forward to in the coming weeks and months.
OF 20
PREV NEXT 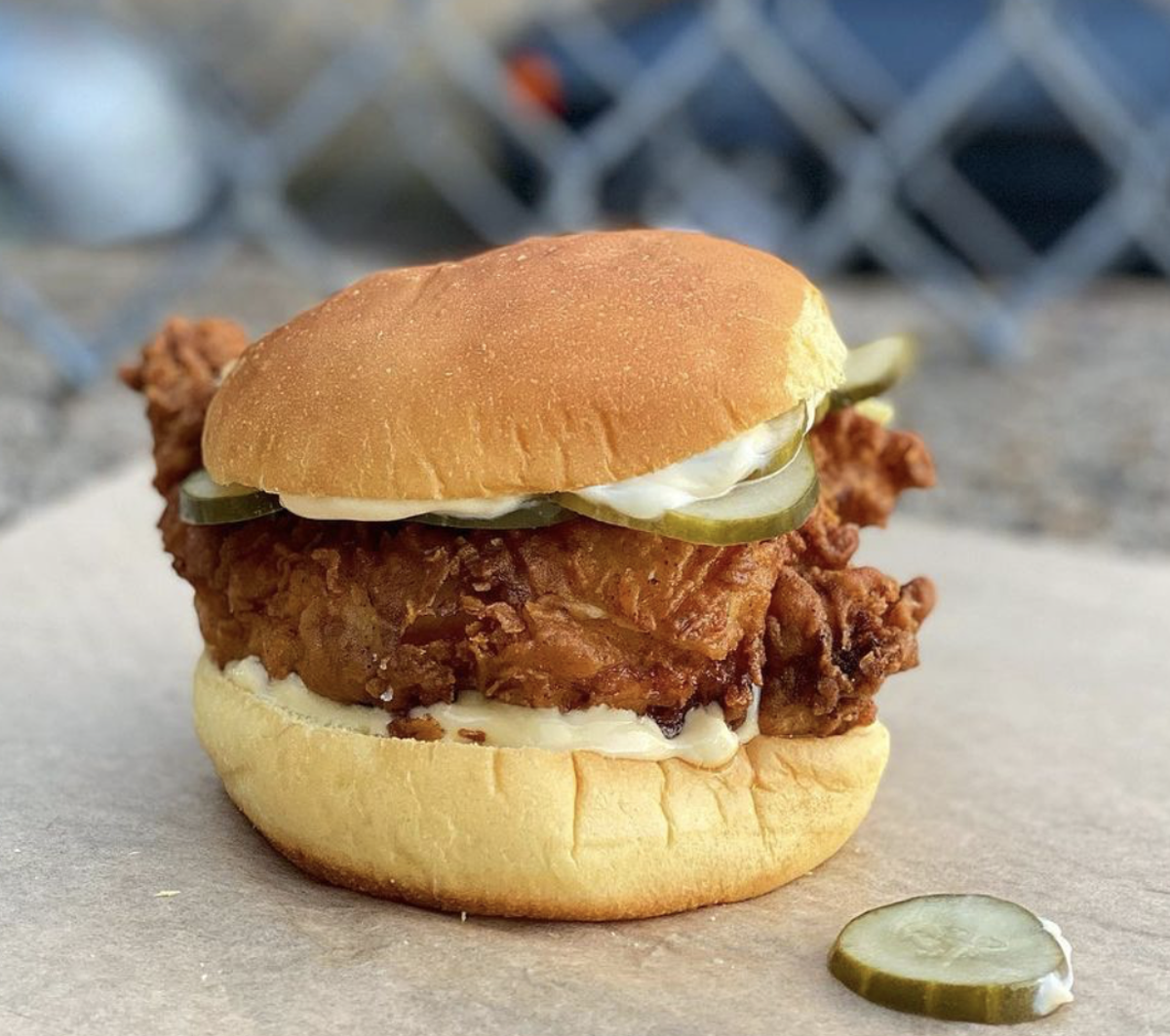