The Most Underrated Landmarks in San Antonio

By San Antonio Current Staff
Share on Facebook
Tweet
Submit to Reddit
Email
San Antonio is known for the Alamo and River Walk – heck, sometimes even the Tower of the Americas (depending on who you ask). We decided to round up 20 iconic landmarks that can hold their own against the Alamo City's pride and joy. Get to exploring the best of San Antonio that you may or may not already know about. Just call ahead before your visit, since some of these places have changed their hours and accessibility during the pandemic.
OF 20
PREV NEXT 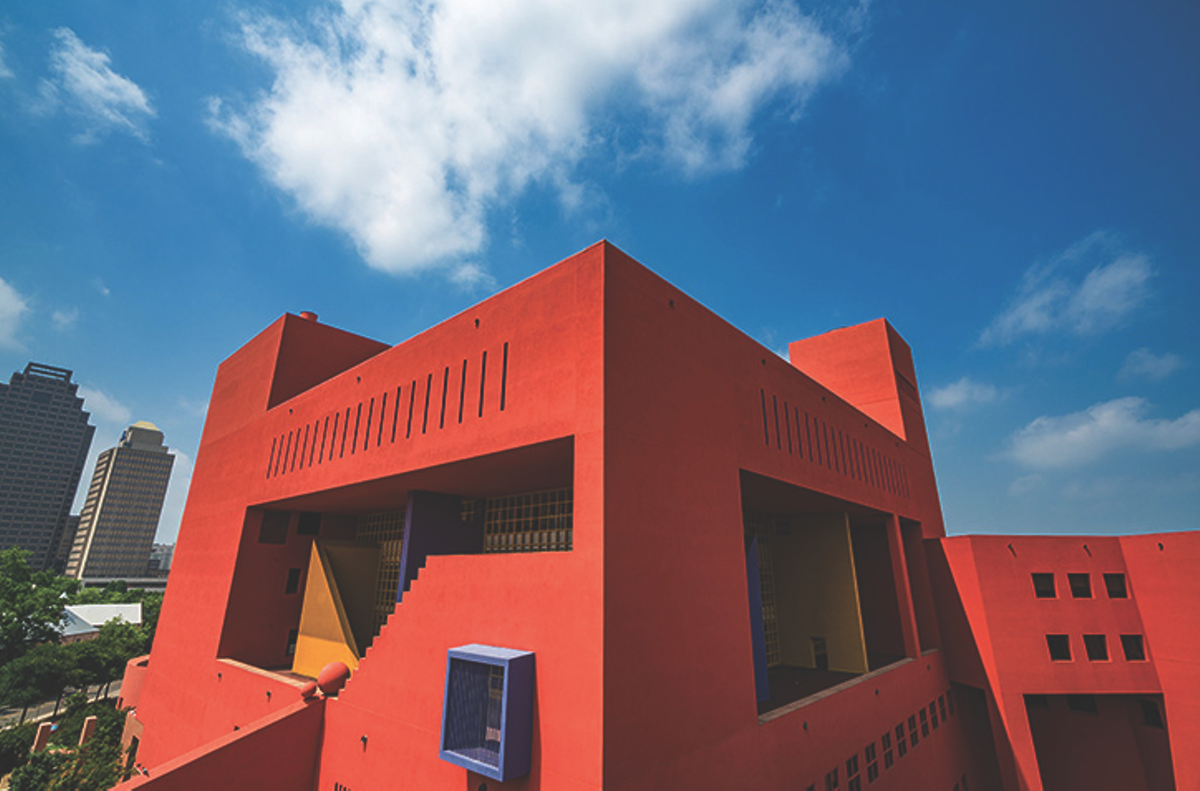 Photos from the Monarch and Pollinator Festival at San Antonio's Legacy and Confluence parks
San Antonio Current Staff60 images
1/20
Central Library
600 Soledad St, (210) 207-2500, mysapl.org
The bulk of the Central Library makes it stand out, whether viewed from up close or passing by on the freeway, but it is the color – dubbed “enchilada red” by the locals – that really grabs the attention. Selected in a design competition held in 1991, the building’s Mexican modernist architecture by Ricardo Legorreta includes a breathtaking multi-story atrium containing the artistic heart of the structure, a blown-glass sculpture created by renowned artist Dale Chihuly.
Photo by Siggi Ragnar
Play Slideshow