24 Things You'll Only Remember If You're a True San Antonian

By San Antonio Current Staff
Share on Facebook
Tweet
Submit to Reddit
Email
San Antonio loves being nostalgic. And part of the nostalgic tendencies includes remembering things that no longer exist in the Alamo City. To do just that, we rounded up 24 things to take you down memory lane if you grew up in San Antonio – or at least been here long enough to feel like you did.
OF 24
PREV NEXT 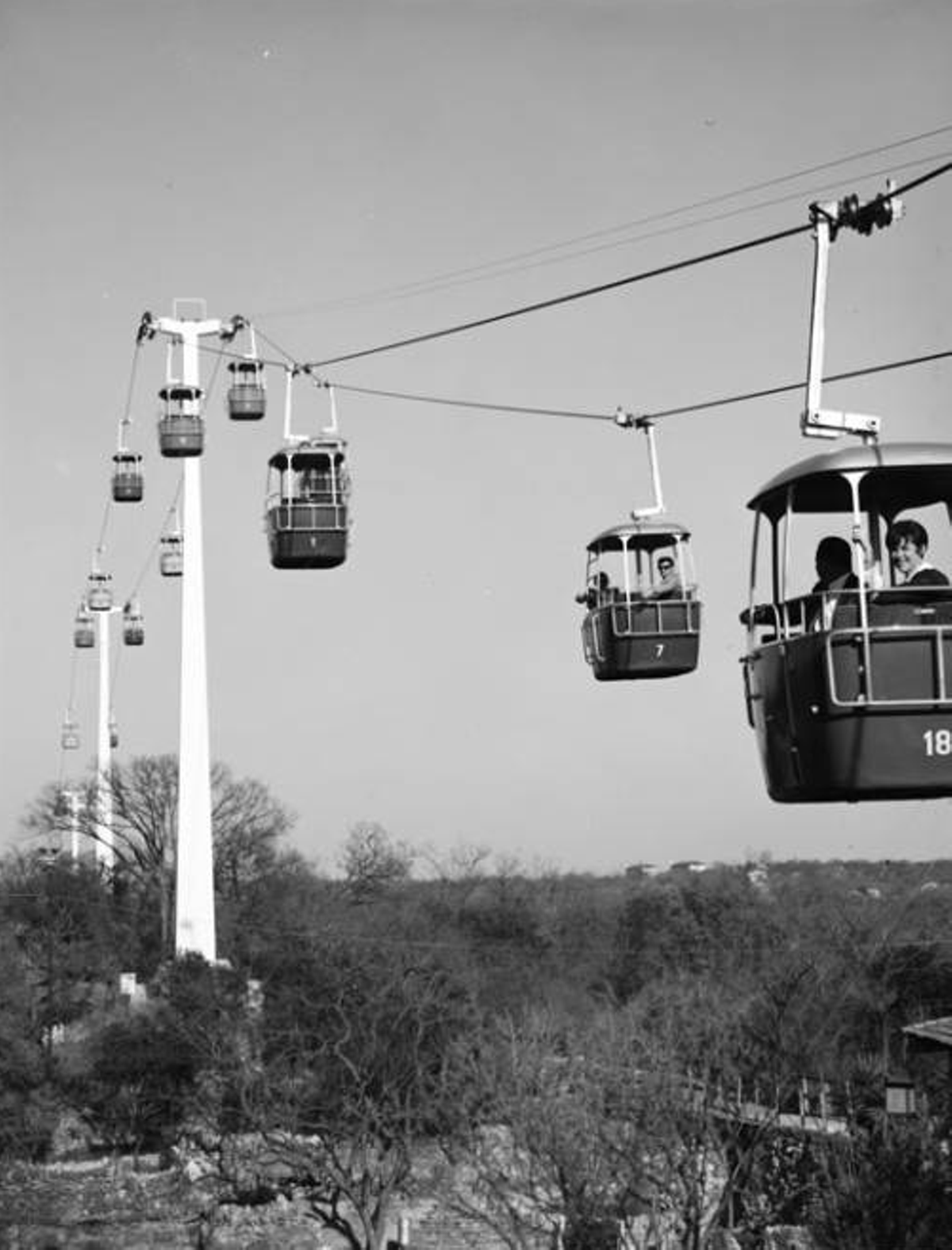 A $4.4 million San Antonio mansion designed by the McNay Art Museum's architect is now for sale
San Antonio Current Staff44 images
1/24
The Sky Ride at Brackenridge Park
San Antonians first got to enjoy the well-loved Sky Ride at Brackenridge Park when the attraction opened on November 14, 1964. Perhaps what locals are most nostalgic about, the ride gave a magical view of the park. Due to maintenance costs, the ride was closed in 1999.
Photo via UTSA Libraries Digital Collections
Play Slideshow