28 celebrities who went to high school in San Antonio

By San Antonio Current Staff
Share on Facebook
Tweet
Submit to Reddit
Email
High school bragging rights are no joke in San Antonio, and there's no better way to up the ante than laying claim to famous fellow alumni.

From TV stars to sports hall of famers, you'd be surprised by the big-name celebrities who got their education in the Alamo City. We rounded up 28 notable graduates with whom you just might share an alma mater.
OF 28
PREV NEXT 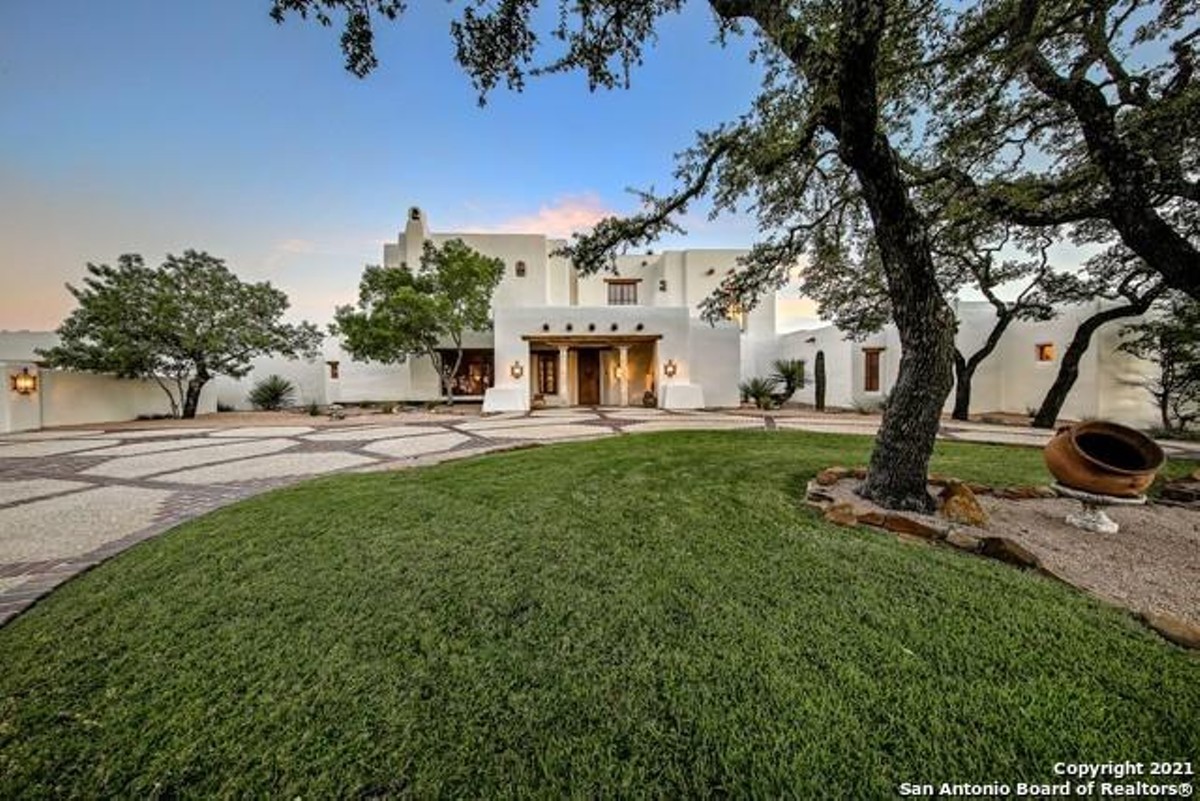