By San Antonio Current Staff
Share on Facebook
Tweet
Submit to Reddit
Email
When the Newton family, the dynasty behind the San Antonio-based Fox Photo chain, hired the firm of O’Neil Ford, one of the nation’s most prestigious architects, to design a country retreat in 1969, the property was far north of San Antonio's sprawl.

The city has since crept up around the five-bedroom haven, which is now surrounded by an apartment complex and an extension of the Emerald Forest subdivision.

While the $1.35 million property has sat vacant for years and isn’t habitable without significant work, the buildings have good bones and bear many of Ford's signature touches. Among those, the dwelling features Ford’s extensive use of glass combined with large porches and harbors to protect residents from the blazing South Texas sun.

Those who have strolled through historic La Villita also will recognize architectural similarities in the Bulverde property. There's a reason for that: Ford was responsible for the restoration design of the buildings of that downtown landmark, some of the oldest in the city.

Ben Foster, the agent representing the property for California-based investors
who bought it in 2015, said photos from more than a decade ago show the potential for the structure, which once featured its own man-made babbling brook, a swimming pool in a central courtyard and a huge hot tub in its solarium.

All photos and listing info via Realtor.com
OF 22
PREV NEXT 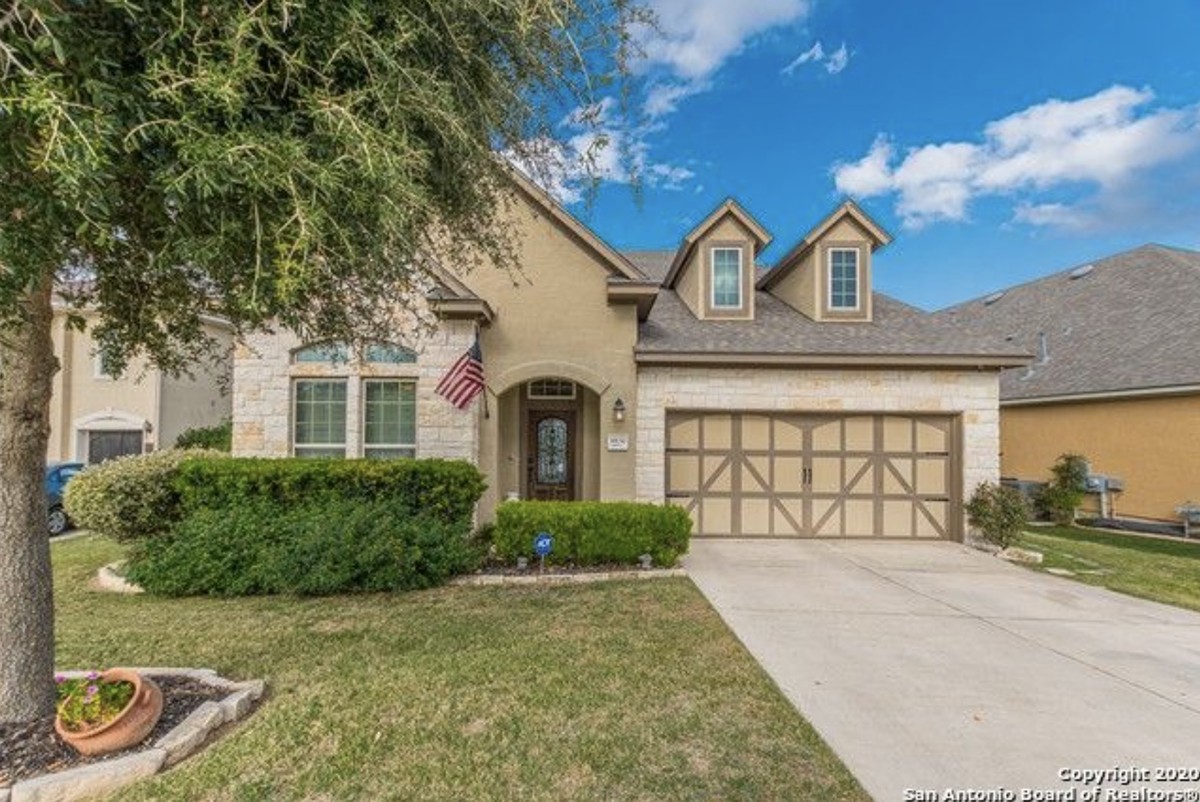