By San Antonio Current Staff
Share on Facebook
Tweet
Submit to Reddit
Email
The Alamo City's craft beer scene has been booming for a few years, but we realized we hadn’t put together a list of local spots where suds lovers can mix, mingle and drink in the sunshine. For shame!

This is by no means a comprehensive list, but it’s a good start for beer-loving folks looking to plan their next summer outing. Click through for 27 of SA’s essential beer spots with beer gardens or patio seating.
OF 27
PREV NEXT 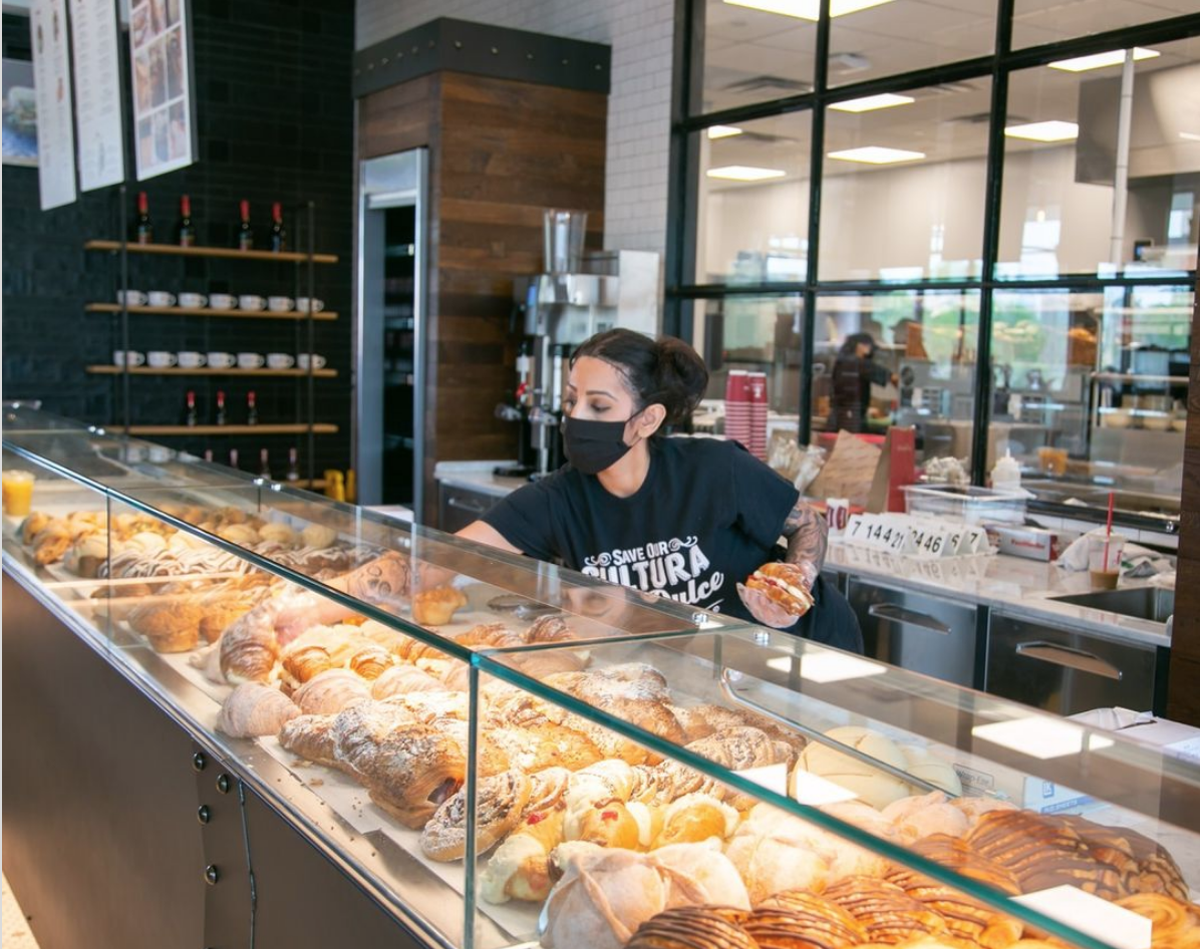 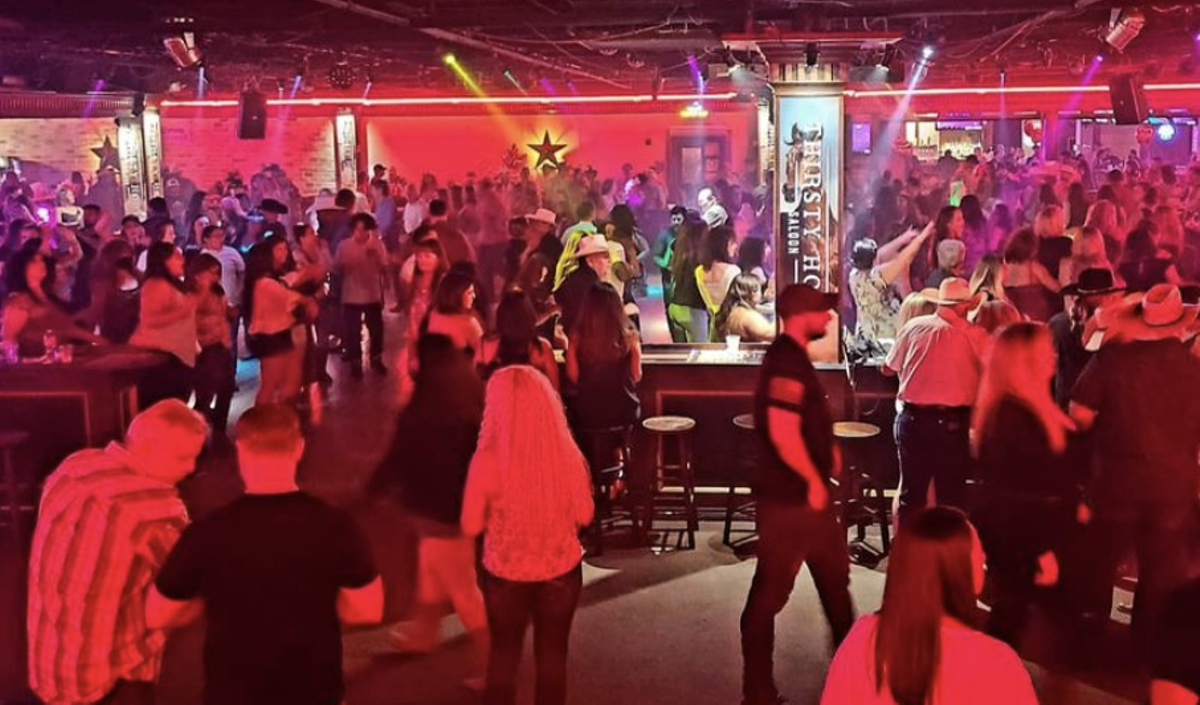 The best bars and nightlife spots in San Antonio, according to our readers
San Antonio Current Staff21 images
1/27
Vista Brewing Company
1333 Buena Vista St, 512-766-1842, vistabrewingtx.com
Vista Brewing, based in the Central Texas town of Driftwood, extended its reach to San Antonio earlier this spring with the opening of a new tasting room and beer garden at Warehouse 5.
Photo via Instagram / vistabrewingsatx
Play Slideshow