The Best Cosplay We Saw at Alamo City Comic Con 2018

By San Antonio Current Staff
Share on Facebook
Tweet
Submit to Reddit
Email
This year, Alamo City Comic Con took the Alamodome by storm! Check out some of the most memorable cosplays, along with additional highlights from ACCC's first foray at the Dome.

Photos by Kelly Merka Nelson
OF 41
PREV NEXT 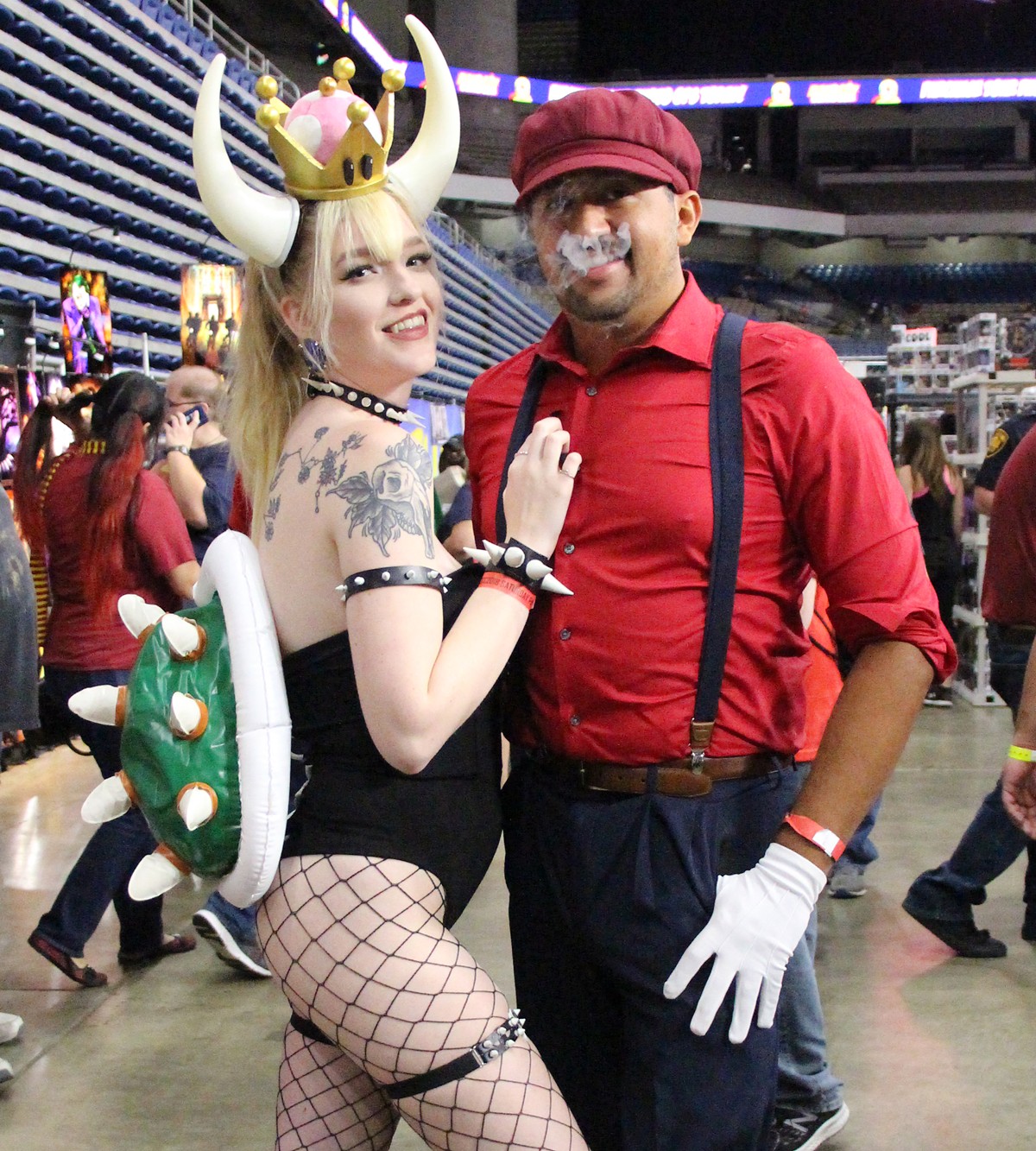