The Most Ridiculous Laws in Texas

By San Antonio Current Staff
Share on Facebook
Tweet
Submit to Reddit
Email
Texas is known for having some shit-show politicians and pieces of legislation. Putting aside political differences coming from either side of the spectrum, here are some serious WTF laws that make us wonder how they even came about.
OF 24
PREV NEXT 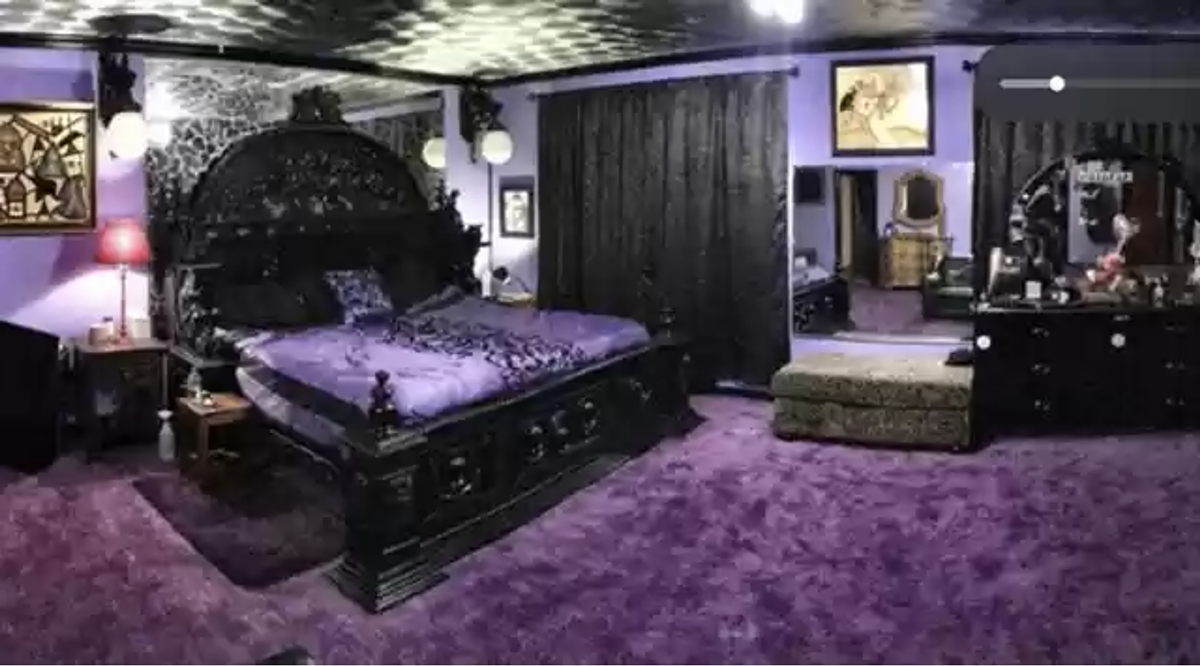 This crazy Texas home for sale has a purple boudoir, a stripper pole and stage for bands
San Antonio Current Staff39 images
1/24
Be courteous about your neighbor’s garbage.
The next time you want to eat your neighbor’s garbage, be sure to get their permission first. If you don’t, you could serve jail time.
Photo via Flickr / Tony Swartz
Play Slideshow